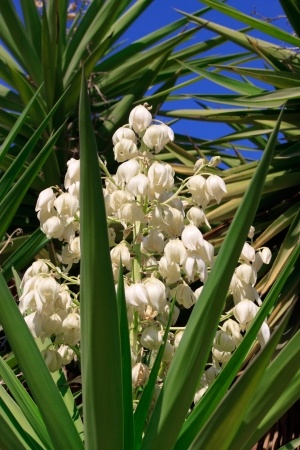 Naturally, flowers have been part of human existence since the dawn of mankind. They are an integral component to the school of botany, and generally the most beautiful. Not to mention the pleasant olfactory effects they usually have. But aside from being among the most pleasant ornaments to a typically smelly, dirty natural world, flowers can also be strange and surprising.

Interesting facts about flowers;
• Of the more than 250,000 species of flowering plants in the world, the Titan Arum is the world’s largest. Sprawling to almost 10 feet in height, Titan Arum unfortunately also emits a gigantic odor, and it is NOT a pleasant one. A similar stench to that of rotten flesh, the Titan Arum smell also earned it the nickname, corpse flower.

• Ancient Egyptians considered lotus a sacred flower and used them in burial rituals. The interesting thing about lotus is that even though it blooms in swamps and wetlands, it can lie dormant for years during times of draught and bloom again when water returns.

• The Agave, also known as the century plant spends many years without growing any flowers, after which it grows one single bloom and dies. It also instrumental in distilling tequila, namely the blue agave. First produced in the 16th century by the Aztec people, it was popularized by the Spanish conquistadors as a substitute for brandy.